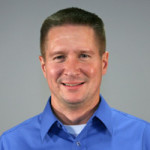 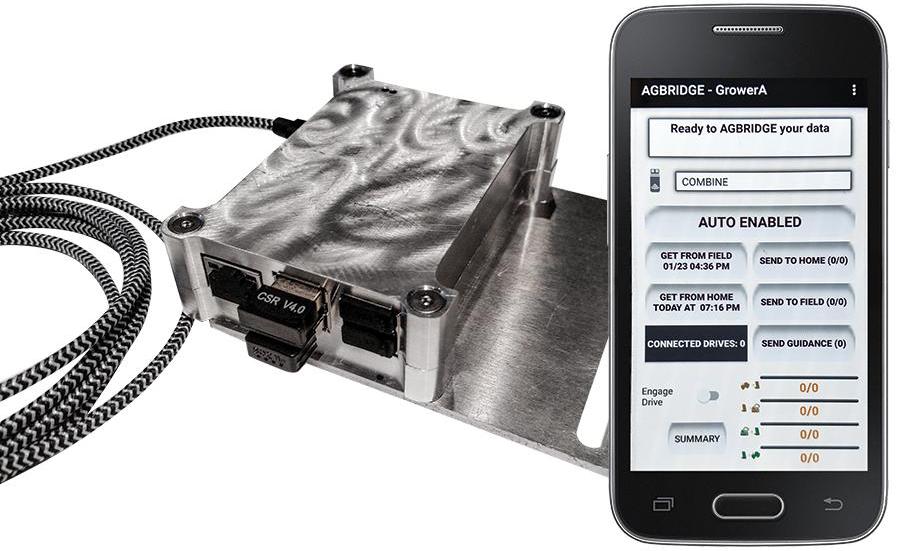 The AGBRIDGE mobile app allows users to move data from their in-cab field computer (Trimble, AgLeader, Raven, CASEIH, John Deere) to their cloud account and desktop when paired with an AGBRIDGE Drive. A couple of new features have been introduced recently. The new WiFi Direct feature automatically sends and receives new files anytime a machine is in range of a trusted WiFi network, or a mobile WiFi Hotspot. Also, as-applied maps are now available to view and share right from the AGBRIDGE mobile app, providing immediate feedback minutes after agbridging. Android, iPhone, iPad 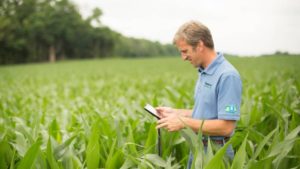 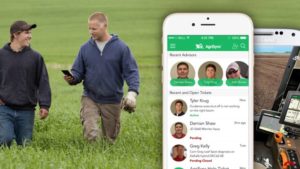 17 Agriculture Apps That Will Help You Farm Smarter In 2017 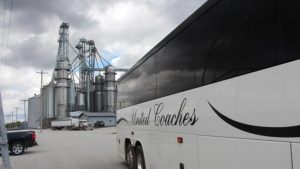 When I published the first “top apps for agriculture” list in 2011, little did I know at the time that it would turn into the most popular feature on CropLife.com. The annual column has taken on a life of its own — with nearly 100 apps featured and more than one million total views — as it continues to be a reliable source of web traffic to our site.

I continue to hear from our audience on how much they appreciate the feature and how it keeps them informed on the latest in digital farming. Of course, I’ve also received my share of marketing pitches from app developers wanting their application to be considered for the next list. It’s been a win-win deal for all parties involved.

Despite its success, I decided last year to put the column on hiatus (although I did post a version of it on PrecisionAg.com), and it predictably drew some mild backlash. I have received a number of emails, comments, and tweets from fans and followers asking for its return. So back by popular demand, here it is. I’ve researched and evaluated the newest farming apps available for Androids, iPads, and iPhones. The apps listed in the slideshow above were either introduced or significantly updated in 2018.

Want more agriculture apps? Be sure to check out these other lists:

If you have a favorite new app that is on my lists or one that is not, tell me about it at [email protected] or post a comment below.