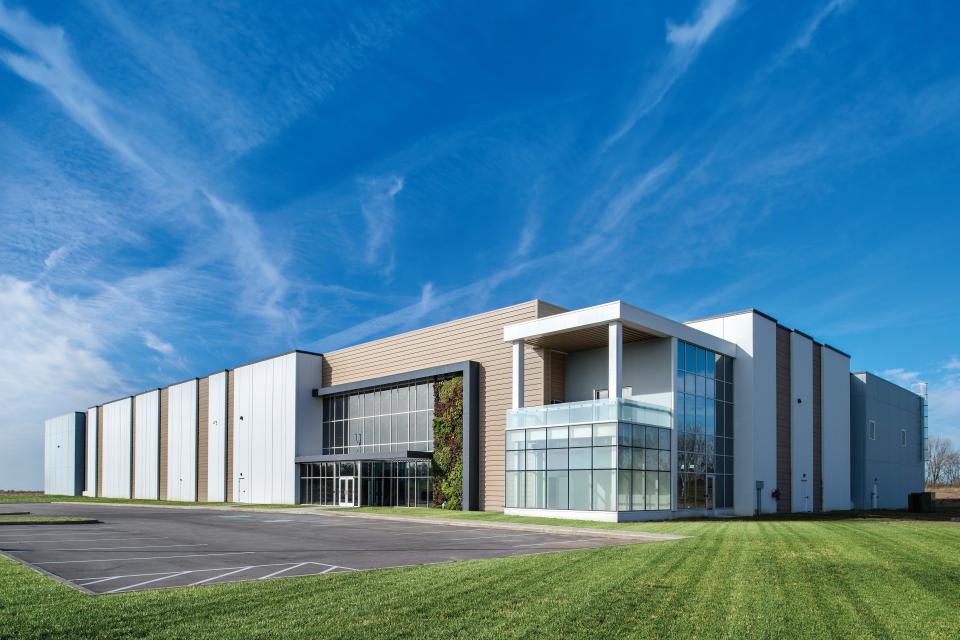 The Italpollina facility in Anderson, IN, opened in October 2018. 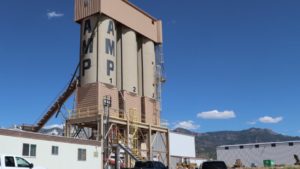 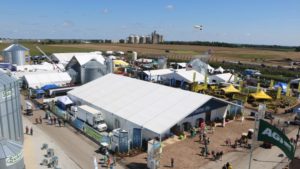 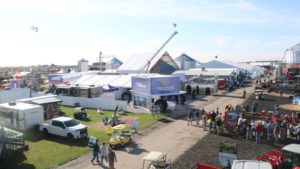 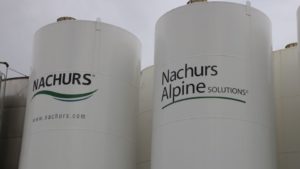 It’s been a busy year for Italy-based Italpollina. As one of the world’s leading providers of pelletized chicken manure, the company has steadily expanded its presence in the U.S. market.

In October 2018 Italpollina dedicated its new production facility in Anderson, IN. A year later, on Oct. 23, the company broke ground on a phenotyping science and research facility across the street. It should be completed in 2020. 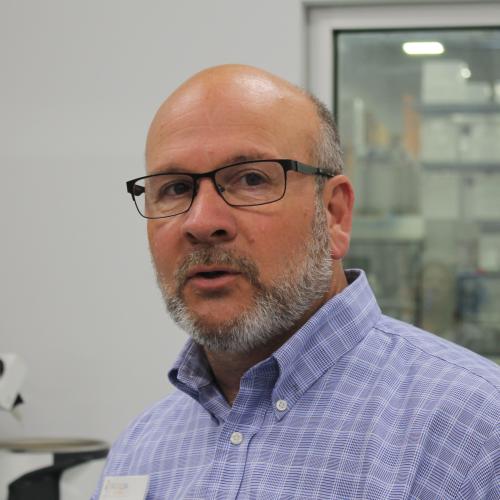 According to Jon Leman, Commercial Vice President, this development is part of Italpollina’s long-range goal to help U.S. agriculture continue to enhance and improve the way it conducts business and grows crops.

“We believe the next agricultural revolution will come in the biologicals space,” Leman said while speaking at a week-long Italpollina event held in mid-October in Indianapolis, IN. “And by building and expanding our operations here, we are hoping to bring clarity to a complex marketplace.”

A key component of this effort involves Italpollina’s work with peptides.

According to Dr. Giuseppe Colla, Professor of Horticulture at Tuscia University in Italy, peptides work in a “lock and key” fashion with plants, specifically binding to protein receptors.

“This allows them to act as signaling molecules in plants and lets them carry out important functions to promote growth,” Colla said.

Using peptides can offer several advantages for plants, he added. This includes helping plants to forecast stress conditions, such as cold or heat, dealing with these stressful conditions by triggering early stress responses, and inducing selective stimulation of plant growth by promoting bacterial strains to grow.

To this end, Italpollina offers several peptide-oriented products to agricultural producers. For row crops, one is zcat421. A specialty fertilizer with complexed zinc and manganese, the company said zcat421 can enhance a plant’s ability to assimilate nitrogen and other nutrients by regulating specific metabolic pathways and enzymes within the plant structure. It can be used in conjunction with traditional nitrogen fertilizers and in addition to nitrogen stabilizers (although zcat421 is not intended as a replacement for these, Italpollina representatives stressed). 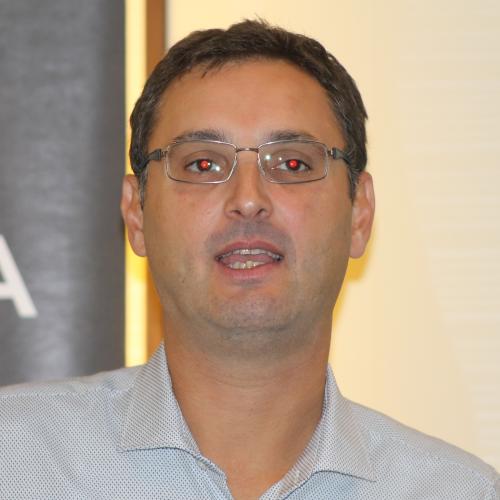 And Italpollina promised that many more such products are also in the pipeline, he said. “For some of these products, Italpollina doesn’t yet have the necessary EPA label approvals,” said Colla. “However, we expect these to come around over the next 15 to 18 months.”

According to Leman, Italpollina hopes to use its existing products, as well as the ones yet to come into the market, to provide agricultural providers “with good science, not as much marketing and spin.”

“For the most part, someone is calling on the grower trying to sell them the newest biological product,” he said. “And the biologicals market will continue to grow over the next 10 years, which means more and more companies will want to get into it. We want Italpollina to be positioned to stand out from this expected crowd.”