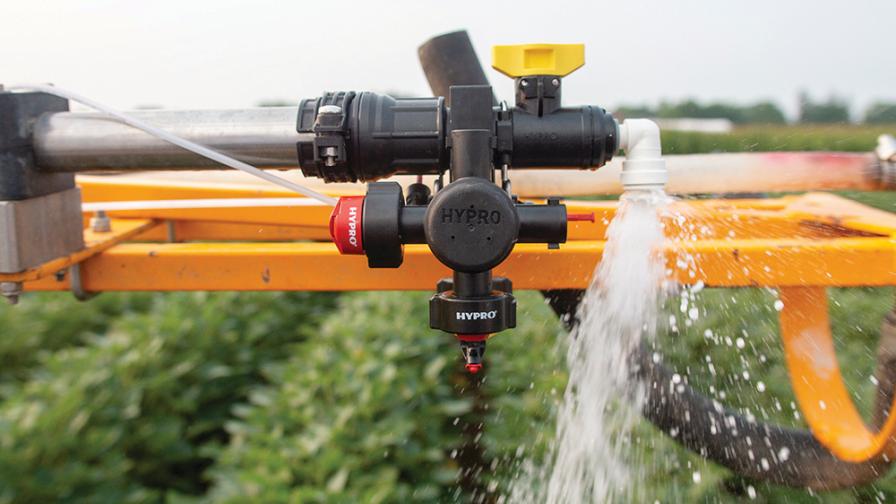 For every action there’s an equal and opposite reaction. In recent years the effort to limit drift, has in many cases, come at the expense of coverage.

“While there has been a growing emphasis on reducing off target damage from spray for quite some time, there is becoming more of an awareness from applicators that minimizing drift may have a negative impact on coverage,” explains Chris Bartel, Sales and Technical Support for Wilger. “The trend now is pushing towards finding the balance between limiting drift while maintaining adequate efficacy to maximize the weed and pest control while minimizing off target damage.”

The industry has responded by developing nozzles that work to limit drift while maintaining sufficient coverage.

“There are specified nozzles approved for the application of dicamba; they’re very, very drift-reduction focused,” says Nicolas Fleitz, Agronomist, Pentair PLC. “The past few years, we’ve put all our attention on reducing drift. And at times that has come at the expense of achieving good coverage and having a more agronomically focused application. We’ve focused solely on drift reduction, so we’ve seen losses in coverage, and we’ve seen challenges in weed control in certain parts of the country crop up because of that.” 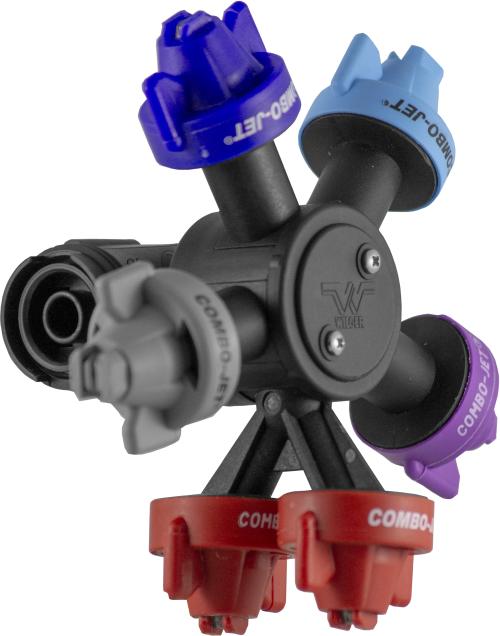 With coverage creeping back into the conversation, nozzle manufacturers have worked to develop new types of nozzles that deliver both coverage and help limit droplets from wandering off-target. One recent adoption has been Pulse Width Modulation systems that use solenoids to measure out the proper amount of product rather than pressure.

“Pulse width modulation is becoming more and more advanced to help provide proper application rates, coverage, and mitigate drift,” Bartel says. “It provides increased control of pressure, larger speed ranges of effective application and allows for consistent drift and coverage levels to meet the field conditions of the day.”
Drift and the lawsuits surrounding it have prompted increased government and public scrutiny.

“There is significantly more attention given to how easily off target application can occur and the need to mitigate drift,” Bartel says. “This is coming at a time with increased weed resistance being seen nationwide as well, which has caused applicators to pay closer attention to spraying practices and technologies that can help achieve weed and pest control in the field in the ever changing conditions they work in.”

Increasing the angle at which nozzles spray has been one approach. 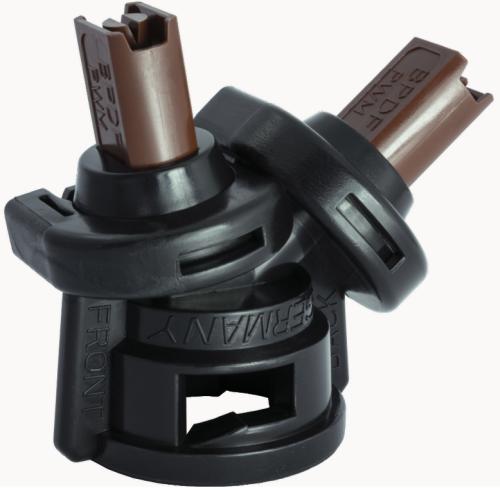 “We’ve taken that same idea to the dicamba nozzles,” says Will Smart, owner, Greenleaf Technologies. “If you can hit the weed from two or four angles coming and going, you have a much better chance of killing that weed.”

“We’ve seen a lot more nozzles where the spray pattern is on an incline,” Fleitz says. “That helps with coverage, canopy penetration. We’re seeing a lot of new nozzles developed using those inclined spray angles. Sometimes that can be a nozzle that has two spray patterns one facing the front, one facing the rear.”

Given the costs of machines, seed, and crop inputs, nozzles are a relatively inexpensive investment, “but they’re going to have a significant impact on drift reduction and coverage and the ultimate performance of that pest management package,” Fleitz says. “Talk to your agronomist; talk to your chemistry dealer. Talk to your distributor. Pick their brain. See what they recommend for nozzles.”

“Applicators will be looking for technology that helps them maintain the best pest control in the field while minimizing any adverse environmental impact,” Bartel says. “This has caused them to look into new spray systems in either their new sprayer or retro fitting the new technologies onto the older sprayers. There is definitely a move towards more precision in the spray application systems to limit input costs and potential issues with increased regulations.”

1 1 5 Coverage, Drift Reduction: Spray Nozzle Suppliers Searching for the Best of Both Worlds