Biologicals, as Jason Haegele sees it, are not just the final frontier in agriculture. They are also coming to the rescue at a time when farmers, fighting evaporating profits, need them most.

“With input prices on the rise, particularly around fertilizer, growers are looking for other low-cost alternatives that can potentially provide benefit,” says Haegele, Agronomist with WinField United, “and, in the case of biologicals, unlock nutrition that’s already in the soil.”

Driving the sustained growth of biopesticides and biocontrols — which at a 16% consolidated annual growth rate far outpaces the relatively flat synthetic crop protection products market — is still the fruit and vegetables market, where 80% of the products’ sales are concentrated, according to Mark Trimmer, Managing Partner at biologicals research firm DunhamTrimmer. These crops are treated three to six times in a growing season, and growers are more likely to take on the perceived risk of replacing one or more of those applications with a biosolution. 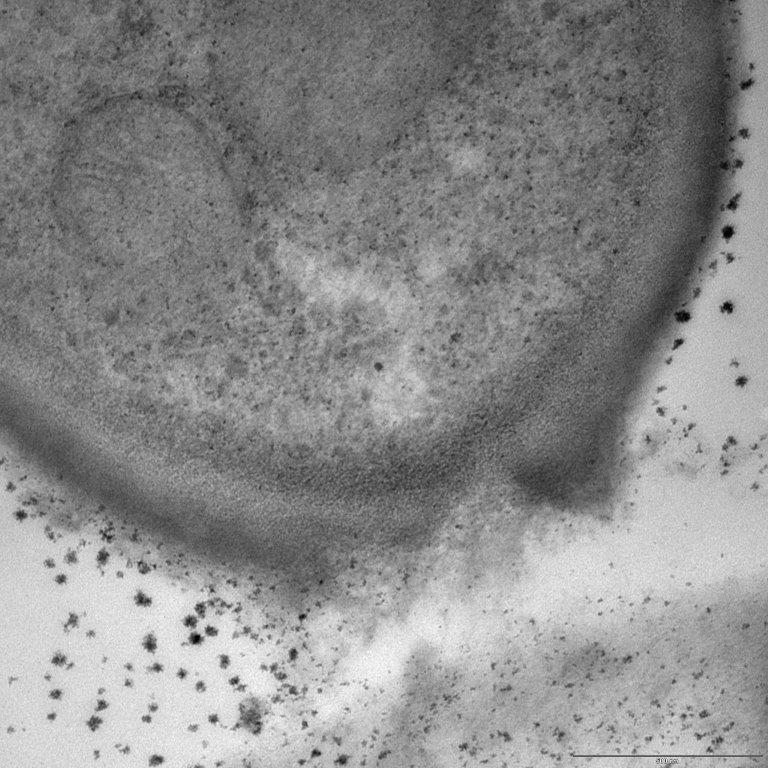 Contrast that to the bare-minimum total treatments of corn and soybean crops over a season, and a grower is much less likely to go all in on biologicals, particularly in a low commodity price environment. “As the consistency of biologicals performance improves,” Trimmer clarifies, “we will see a slow development in row crops as growers gain confidence in their performance.”

Slow adoption in row crops, that is, for foliar treatments. For one biological category, growth has been and will continue to be swift.

“Biological seed treatments are a breakout category, no question,” Pam Marrone, CEO and Founder of Marrone Bio Innovations, says, citing increased yields from both the biopesticide and biostimulant elements of such products. “What we’re seeing is everybody is going to have a biological on the seed; if they don’t now, they all will.”

A few notable examples include the Acceleron BioAg line from Bayer, Aveo EZ nematicide from Valent BioSciences, and Clariva pn seed treatment from Syngenta. FMC has recently submitted several new biological seed treatments to EPA for review, one of which is a hybrid containing bifenthrin.

Marrone, too, is making headway in row crops. The company snapped up Finland-based Pro Farm Technologies in September for $31.8 million. By taking wood waste through a proprietary process, Pro Farm creates a macromolecule that holds a tiny amount of micronutrients that will eventually hold microbes as well. “They have been able to get to market in row crops because they have great yield increases at low cost,” Marrone says.

Pro Farm signed an exclusive marketing agreement with Corteva Agriscience, under which the seed treatment technology will be used in 24.7 million acres of corn, sunflower, and oilseed rape in Europe for the 2020-21 growing season.

Marrone also has a partnership with Albaugh on the BioST seed treatment platform, used on 5 million acres. And, the company’s yet-to-be-launched, next-generation Majestene bionematicide, Super Majestene, has shown better results than commercial standards at just 3 ounces per acre, she says, which was achieved through fermentation improvements.

“That’s the beauty of microbes,” she explains. “You can continue to work on them pretty much indefinitely, where you’re continually tweaking the fermentation and enhancing the yield of the microbe as well as the type and potency of the pesticidal compound.”

Market access is one of the key factors that has restrained the full growth potential of biologicals, Trimmer says. Many of the smaller companies launching one-off products have limited resources both in terms of people and money.

“You could have the greatest new technology the world has ever seen, but if you only have three sales reps based in the Salinas Valley and they have no way of getting it anywhere outside of there, it never gets to achieve its potential,” Trimmer points out. “That’s why we’ve seen such heavy M&A activity — over the last six years, we’ve seen in excess of over 125 mergers and acquisitions in this space,” including:

Beyond this M&A wave is the blossoming of hybrid products that combine biologicals and synthetic chemistry. “Poncho Votivo (acquired by BASF from Bayer) is the poster child for that, and we’re seeing more companies investigating those kinds of combinations,” Trimmer says.

Regev, by STK bio-ag technologies, is a hybrid foliar fungicide containing 200 g/lit difenoconazole + 400 g/lit tea tree extract, a combination that brings high efficacy, reduces chemical load, and makes it an excellent resistance management tool. The product is registered for use on rice to prevent sheath blight and rice blast and for bananas to protect against black Sigatoka in six countries in various regions of the world, with plans for additional expansion in the U.S., Mexico, and Turkey in 2020.

“We call it a ‘bridge,’ from conventional to the biological, for farmers who hesitate to use biologicals,” Shay Shaanan, Vice President of R&D and Business Development tells CropLife® from his home base in Israel. “Once we bring them something that contains a synthetic that is familiar, they are willing to try it. Then they see the solution from many aspects is better and is bringing a lot of value, and is very efficient vs. a specific synthetic molecule,” he says.

In countries like Colombia, Peru, and Guatemala, where banana crops are sprayed extremely aggressively — up to 50 times a year — against black Sigatoka, “it was very difficult for them to accept biological solutions,” he says, explaining that STK struggled for years to sell farmers in these locales its flagship Timorex Gold botanical-based biofungicide. It achieved success, but not without years of painstaking effort. Yet, “with Regev, it was very easy. They didn’t hesitate,” Shaanan says.

By the end of 2021, STK aims to bring another hybrid solution (yet unnamed) from a different chemical group to the market.

The path forward for STK bio-ag technologies, Shaanan says, lies in finding sustainable solutions – molecules that are greener than others and have longer longevity in the market, including in regulatory-happy places like Europe. This includes exploring co-operations with multinationals – it has signed agreements with ADAMA to distribute Timorex Gold and Regev in both Colombia and Ecuador.

“We think what we have is very relevant to (the multinationals),” he says, pointing out the huge growth opportunities within biological-based solutions, which make up only about 5% of the global crop protection market.