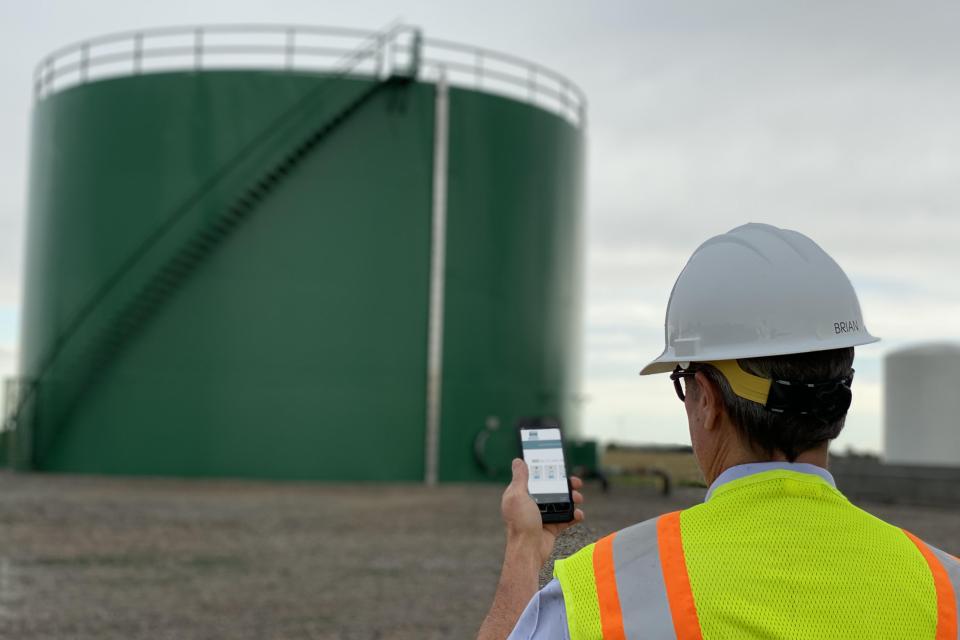 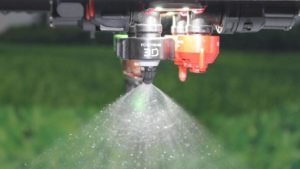 21 Spray Nozzles and Tips for Custom Application Work in 2021 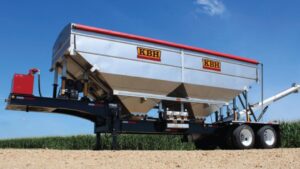 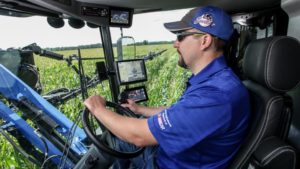 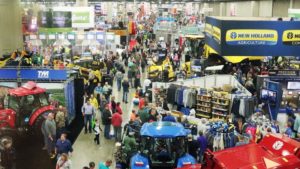 Throughout the 21st century, innovators have perfected new and ingenious ways to take formerly manual tasks and perform them instead using remote technology. The latest company to do this is ag retail supplier Heartland Tank Services Inc., with the launch of its Leak Detection System (LDS).

The LDS is designed to immediately detect leaks in a user’s large liquid storage tank when it incorporates an internal flexible membrane liner for the containment of that tank. It performs this task in an automated fashion, eliminating employees having to make physical trips to the tank to check the leak port or forgetting to do regular checks.

Actually, says Heartland Tank Services President Chris Brooks, this was part of the reason why the company first came up with the idea for the LDS. “We oftentimes got calls from our customers that they thought their tank liners were leaking,” says Brooks. “However, most times, this was simply a build up of condensation on the tank wall and not an actual leak. Either way, there was a lot of in-person back-and-forth to inspect these concerns — by both the customer and our own people. Talking with our personnel, we figured that there had to be a better way to address this issue and using some kind of remote-based system seemed to be the answer.”

Starting in early 2017, Heartland Tank personnel set about trying to develop a new remote-based system to detect tank leaks. In operation, this system needed to be able to remotely distinguish between a leak and normal condensation within the tank and send regular status reports to customers via their smart devices.

Heartland Tank Services was able to develop the software side of its LDS system. For the hardware, however, the company sought the help of another vendor, Ekatra, located in San Jose, CA. “This company had plenty of experience making the hardware we needed for our system,” says Sal Villagran, General Manager for Heartland Tank Services. “Ekatra has, for many years, worked on building sensors for nuclear power plants, so we knew making the kind of sensors we were looking for wouldn’t be a problem for them.”

With Ekatra’s help, the LDS quickly took shape. When installed upon a tank, the system will sense the presence of any liquid and distinguish whether it is simply condensation or actual product. It can then trigger an alert and send out instant notifications to a user’s team members as well as the staff Heartland Tank Services.

The system’s Leak Sensor is installed directly on the 1-inch ball valve connected to the leak detection port on the exterior of the tank. It continually monitors activity in case of the presence of any liquid between the inner wall of the tank and the PVC liner. Each LDS consists of a Main Controller and one Leak Sensor. However, extra Leak Sensors could be installed at the valve boxes, up to three. Depending on the design of the tank, the LDS could have as many as four Leak Sensors.

Additionally, the LDS has the ability to connect to existing or new High Level Detection float systems. A High Level Probe offering a single point switch for high level detection is installed. The probe is wired into the LDS Main Controller. Once activated, it would trigger the control points such as a “kill switch” to the inlet pumps or to a “actuated valve” to close the inlet product flow to prevent overfill of the tank.

Since first developing its LDS, Heartland Tank has worked with a handful of ag retailers to determine how effective the system worked under “in the field” conditions. One of these companies was Western Milling Agribusiness, located in Hanover, CA. From initial contact in 2019, Heartland Tank first installed two 2-million-gallon tanks at the company, with an additional 2.5-million-gallon tank being installed at the outlet in January of this year. Thanks to these efforts, says Western Milling Agribusiness, the company has been able to unload train cars in less than eight minutes and load out trucks in less than six minutes, including micronutrient-blending and splash mixing.

However, according to J. Adam Dye, Director of Fertilizer for Western Milling Agribusiness, the “gold star” of Heartland Tank’s service to the company was the LDS. “The smart LDS is an incredible asset to the facility,” says Dye. “The LDS has performed above expectations, providing alarms via cell phone and the internet, distinguishing the difference from condensation or UAN-32 between the steel tank wall and the liner. We have had no indication of any product leaks behind the liner.”

Now moving into the general marketplace, Heartland Tank’s Villagran says the company has already made at least one upgrade to the LDS — changing the housing of the sensors from plastic to 316 stainless steel for added durability.

“Our goal with developing the LDS was to make the job of managing storage tanks easier for our customers, and our own people,” he concludes. “And I think that’s exactly what we’ve done!”