According to Jason Henderson, Senior Associate Dean for Faculty Development and Director of Extension at Purdue University, economists generally rely upon market drivers of the past to determine what direction an industry will head going into the future. However, given some of the dominate trends of the past two years across the board, this method of forecasting might not be applicable when considering 2023 and beyond.

“Economists love their models, and these models are always based upon of the past,” said Henderson, speaking at the 2022 Mid America CropLife Association meeting in early September. “But COVID doesn’t look like the past.”

The other big factor currently impacting the entire globe economy is the strength of the U.S. dollar. “It’s a fact – when the dollar goes up in value, our exports go down,” said Henderson. “This is negatively affecting our export of crops to other countries. And given how things are looking for the dollar right now, we will be dealing with this for a while longer.” 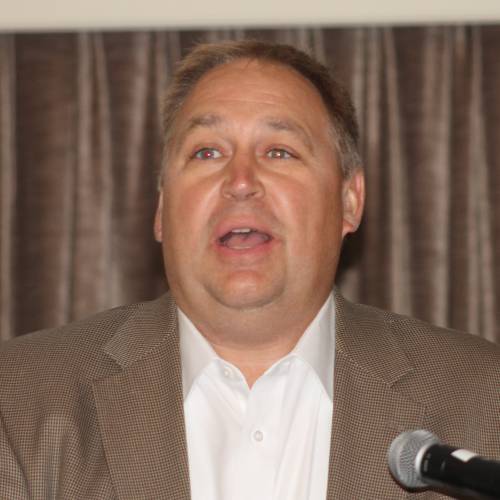 Despite these overall marketplace negatives, however, Henderson said that the nation’s growers did remarkedly well over the past two years, financially. “This year is going to be another one of profits for growers,” he said. This observation was backed up by recently released USDA figures that projected net farmer income for 2022 to grow to more than $168 billion – the highest mark recorded for the industry in over a decade.

But the future years beyond 2022 look a bit murkier to growers, said Henderson. “Based upon surveys of farmers, many of them see trouble ahead in 2023, with most predicting crop input prices will be up and crop prices will be flat to down.” In addition, according to Henderson, a majority of U.S. growers also believe their cash rents will rise more than 5% annually over the next five years.

“The solution for these predicted increases in costs and lower prices is the same that it has been for over a century now for agriculture – increase productivity,” he said. In the short term, this will open the door for more digital and precision agriculture adoption, as well as more usage of improved technologies to achieve these profitability goals.

This article is part of CropLife’s series called Retail Remedies. In Retail Remedies content, we offer solutions and strategies for ag retailers to present to their grower-customers to make dealing with all the uncertainty of the 2022 planting season more manageable. This will include stories on managing supply chain disruption like this piece from Editor Eric Sfiligoj.

2022 CropLife IRON Product of the Year: Cast Your Vote Today!