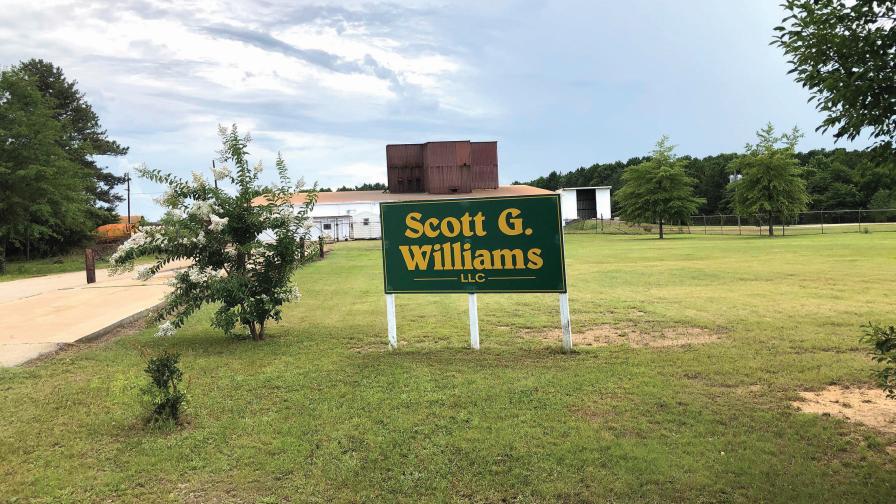 Using micronutrients as a springboard, the Conyers, GA-based company is steadily expanding its market reach.

In the world of business, standing still can be dangerous. History is littered with companies that were once at the top of their markets — such as Polaroid camera, Blockbuster Video, and Sears & Roebuck. For a long time, these companies and others like them dominated their particular fields. But then, market conditions changed, and these companies didn’t. And so ended their time at the top.

In his mind, says Fernando Munoz, General Manager, this is one of the ways Scott G. Williams, LLC, of Conyers, GA, has been able to remain successful throughout its history — by not standing still as a company. “If there was one word that best describes our company today, I would say that word is evolving,” says Munoz. “Why do I say this? Because only companies that evolve survive as many years as we have. Because our strength is in innovating new solutions for growers around the world. And because the demands in agriculture evolve and our multidisciplinary approach allows for the outside-of-the-box thinking required to cover so many growing challenges all over the world.”

Given the overall history of Scott G. Williams, this adherence to evolution as a company shouldn’t be that surprising. After all, the company’s history is extremely varied and diverse in its market focuses. 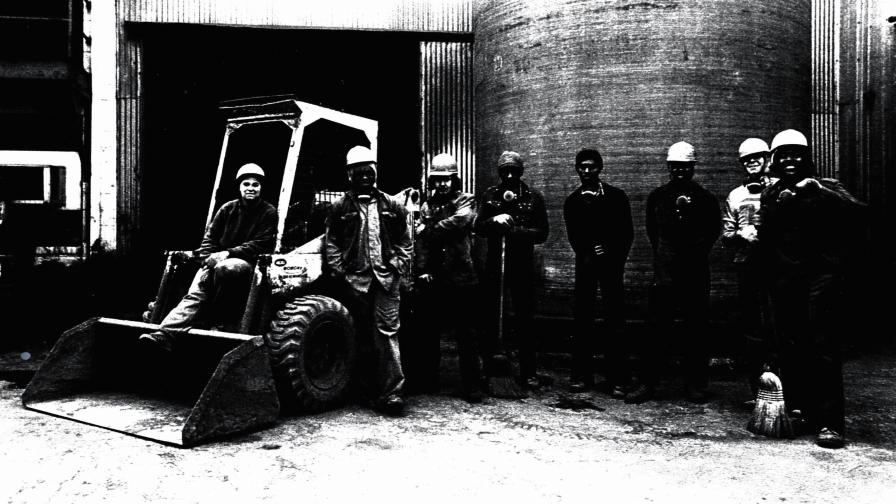 A photo of the Scott G. Williams company during its earliest days in business.

“Gold Kist was an agricultural cooperative that began during the Great Depression to help farmers survive terrible economic times,” he says. “The co-op flourished and, by 1997, had sales of over $2 billion, primarily with chicken farmers, with a fertilizer division of $500 million in sales.”

As for Munoz himself, he originally served as Environmental Manager of his father, Max Munoz’s, operation. The senior Munoz began Tri Chem Co. in 1976 from research work he had done with the U.S. Bureau of Mines and the U.S. Army Corps of Engineers. He developed chemical processes and began selling products into agriculture. He later sold his interest in the company.

Munoz then began evolving the company to improve its chances of success. Beginning in 2001, Scott G. Williams sought to manufacture products for new markets.

“We developed an all-sulfate homogeneous pellet, SGW Soluble, which has sold thousands of tons in six different countries and has applications as diverse as Augusta National golf course in Georgia to farm crops in China to horticultural mixes in the U.S. and Japan,” says Munoz. “In 2009, Scott G. Williams hired a full time sales staff in China. In 2014, the company was awarded the first of three U.S. patents for its Ultra Chelation technology. Currently, all of our product lines are based on this technology.”

During this time, Scott G. Williams moved into a new production facility in Conyers, a suburb of Atlanta. According to Munoz, this facility sits on 12 acres of land, with a two acre building under roof which contains a research lab, production lines, storage, and offices for Scott G. Williams employees. 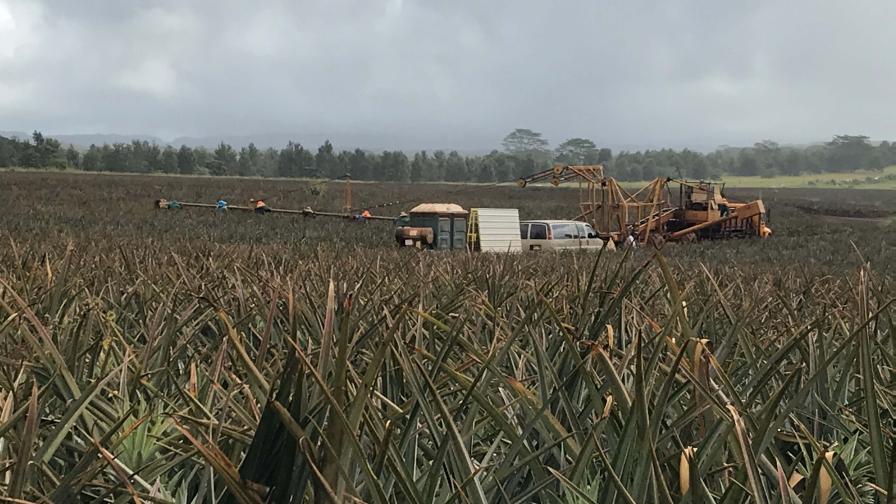 Scott G. Williams product being applied in a crop field.

Now, in 2020, Munoz says the major market challenge facing Scott G. Williams is bulking up its sales force. “Expanding sales is our biggest challenge,” he says. “We have spent several hundred thousand dollars over the last few years to build up our production capabilities. Now we are piecing together a sales network to expand into new areas and new market segments. We want to focus on quality people and maintain a long-term perspective and this is always a challenge.”

Ideally, says Munoz, Scott G. Williams is aiming to double its sales force over the next few years, if possible. “Of course, we are not in a hurry to do this,” he adds. “We want to make certain we have the right people in place that can not only get the job done but be true to our company vision as well.”

During 2020, one of the issues Scott G. Williams has been dealing with is the same as every other company across the globe — the current coronavirus pandemic and its impact upon the entire agricultural marketplace. According to Munoz, his company spends a good amount of time each year on the road at various industry trade shows, spreading the word about its product offerings as well as meeting new potential customers.

Speaking of 2021 and beyond, Munoz has myriad plans for Scott G. Williams as he hopes to help the company continue its evolution in upcoming years. “We hope to hire three or four sales people to cover targeted areas for us,” he says. “We will continue developing new products to assist the growers’ search for better yield and quality with economics that are favorable. Our Wildfire Ultra Max mix has shown great results in the field and joins NPE 442 bionutritional liquid as one of our best products. We enjoy working with growers all over the world and helping to find solutions for growing better fruits and vegetables.”