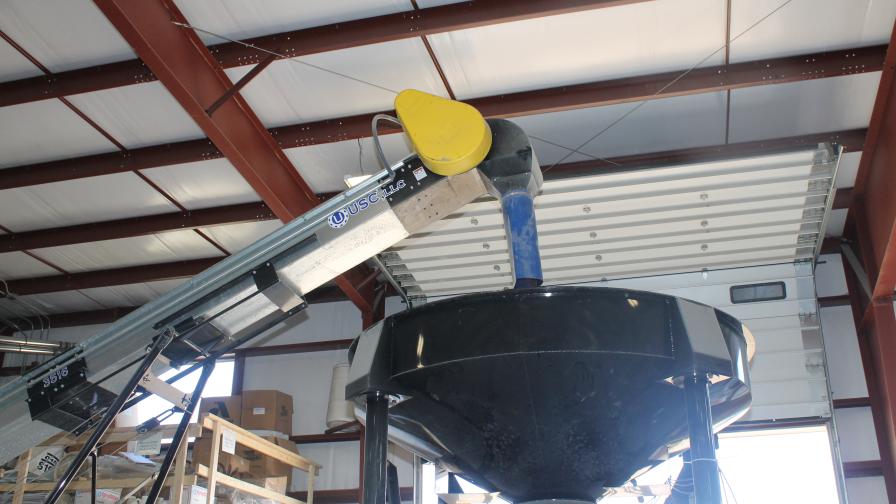 Seed being treated by ag retailers for grower-customers.

Seed care, as a part of the average ag retailer’s business, remains as important as ever, according to the numbers. And given what this segment is charged with safeguarding, this makes perfect sense.

For many years agricultural market watchers have described the impor-tant role seed plays in any given growing season. “Farmers buy crop protection products and fertilizers to protect their investments in seed choice,” most observers say, almost verbatim. “And since the seed decision is at the heart of every other decision the farmer makes during the year, this shouldn’t surprise anybody.” 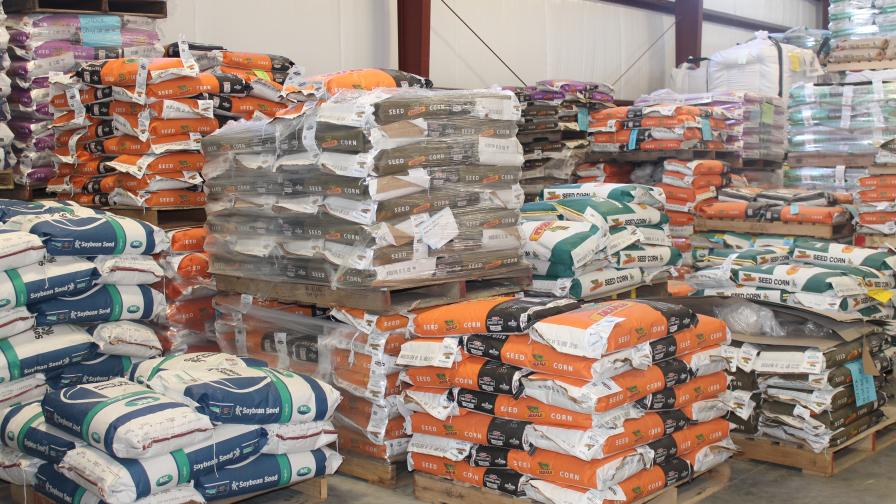 Bags of seed in the warehouse at an ag retail location.

With people, protecting the health of their heart is often a regular part of an annual health regimen. Since seed care/treatment provides this same kind of protection for the seed, this segment of the ag retail business has remained strong throughout the past half-decade at least.

“Seed treating has grown into an extremely good part of our overall business, and we’ve definitely seen healthy growth in this part of our company’s offerings to growers,” Dave Coppess, Executive Vice President, Sales and Marketing for Heartland Co-op, West Des Moines, IA, told CropLife® magazine when we compiled our first annual Seed Care report in 2014.

Other retailers agree. “There’s definitely been more interest from growers in having their seeds treated than we’ve ever seen in the past few years,” says Amy Asmus, Co-Owner of Asmus Farm Supply, Rake, IA. “I think most of them realize the potential yield benefits you can get from protecting your seed before you ever put it into the ground.”

This desire to protect a yield investment covers an entire range of crops, from corn to cotton. Still, the most popular seed types being treated by ag retailers for their grower-customers are soybeans (89%) and cereals, such as wheat (39%). Overall, according to a recent survey conducted by CropLife, more than 80% of ag retail outlets across the country offer some form of seed treatment services at their locations.

Furthermore, seed treatment seems to be an area of the ag retail business that hasn’t been impacted much by overall swings in the economic health of agriculture. Since approximately 2009, other crop inputs and service sectors have generally followed the overall agri-cultural cycles — going up when commodity prices were on the rise or dropping back when these fell to near-record lows. Overall, this was the case for such categories as fertilizer, crop protection, custom application, precision agriculture, and adjuvants, to name a few. 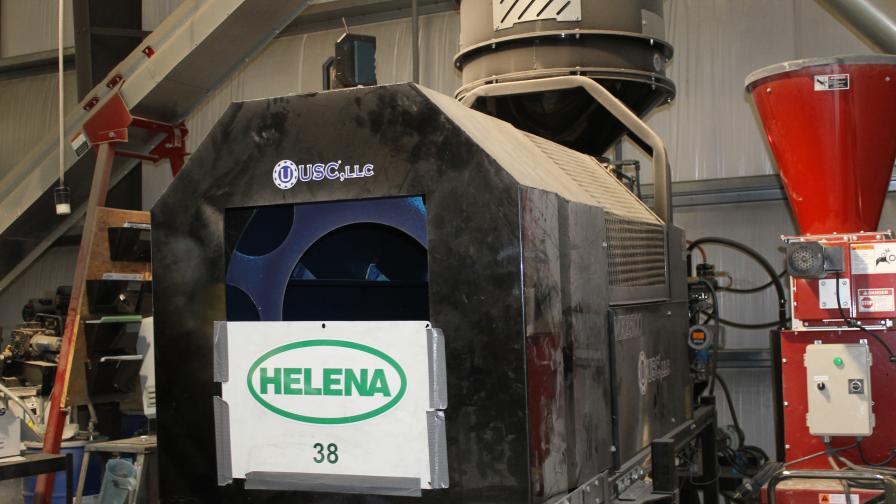 The seed treater at Helena Dillsboro, IN.

Through all of this turmoil, seed care/treatments have bucked the trend, remaining above 50% in annual growth each and every year. In fact, during CropLife’s first Seed Care Report in 2014, we surveyed ag retailers to find out how their overall seed treatment sales had performed since the beginning of the 2010s. According to the numbers, 84% of respondents said these had increased during those growing seasons.

The upward trend has continued. According to the nation’s top ag retailers in the 2015 CropLife 100 survey, 57% saw their seed treatment revenues increase from the prior year anywhere from 1% to more than 5%. This percentage held steady during the 2016 CropLife 100 survey, again hitting the 57% mark. In 2017 the figures were even stronger, with 61% of CropLife 100 ag retailers seeing seed treatment revenues grow between 1% and more than 5%.

Still, most crop inputs/services can’t boast about having more than half of the marketplace seeing sales growth for more than two or three years in row. At this point, seed treatments are on pace to see this happen for a fifth straight year. And that’s definitely something to brag about!