The pressure was already on for the ag industry to reduce drift.

Now, after what the South experienced over the summer — hundreds of farmers paying the price for their neighbors’ improper use of dicamba over the top of Monsanto Xtend soybeans — “it’s probably going to turn the pressure up a hundred-fold,” Dr. Gary Fellows, Technical Manager with BASF, tells CropLife® magazine.

“We’re going to find the regulations or recommendations around applications are going to be much tighter and more specific than they have ever been. I think Engenia has been a case of what the future looks like. It’s going to be a very controlled look at what’s going on,” Fellows says. “I think it’s in every applicator’s best interest to really pay attention to every aspect of what you’re putting in the tank, not only AIs and adjuvants, but how the boom is set, in addition to nozzles, pressures, wind speed, ground speed, and climate.” 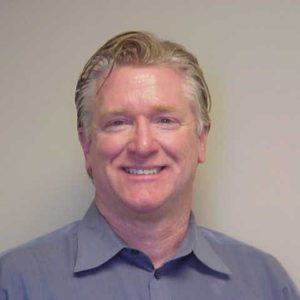 Reiss estimates that 60% to 70% of initial drift control is based on nozzle selection. Nozzle options are few for the new technologies. The new dicamba-based products initially focus on the Turbo TeeJet Induction (TTI) nozzle while Dow’s Enlist system allows for several more choices. However, just because an adjuvant-nozzle combination is approved doesn’t necessarily mean it’s going to generate a great result in terms of area coverage, canopy penetration, and ultimately weed control, he says.

“As we think about spraying dicamba and 2,4-D, we have to not only be concerned about drift control, but also canopy penetration and weed control. If we focus only on drift reduction, we are going to end up with more resistance problems down the road,” Reiss cautions. “We also have to make sure we get the most out of our gramoxone, glufosinate, and PPO herbicide tank mixes as well. We can be making better adjuvant and nozzle choices than we are today and preserve the life of these other weed resistance management tools that we have.”

Precision Laboratories’ key products geared toward the new technologies include Intact, a standalone adjuvant designed for use with Monsanto and BASF’s dicamba system. Intact Xtra — a non-AMS water conditioning agent, drift reduction and deposition and retention aid — bridges both the dicamba and Dow’s Enlist system. Also on offer from Precision is Deriva, a standalone non-AMS water conditioning agent that reduces volatility.

BASF’s Fellows says that failing to use the right adjuvant or any adjuvant runs you the risk of applying a sub-lethal dose of herbicide — which is the worst thing you can do and only encourages survivability of a treated plant. With BASF’s Sharpen herbicide, using a methylated seed oil makes the difference whether it becomes a fantastic herbicide or is less effective, he says. “What adjuvants do is give a consistency of high level of control.”

BASF has submitted 1,600 different combinations of adjuvants and other AIs to be used with its dicamba-based Engenia herbicide, and is still waiting to hear back from EPA on which ones have passed. He noted that this is the first time EPA has ever indirectly regulated adjuvants, and that the label for Engenia is “the most definitive label I have ever seen in its draft form.” 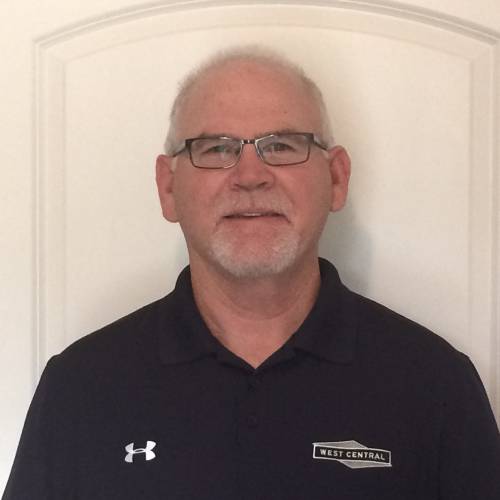 Joe Sandbrink, Technology Development Representative for West Central, expects an uptick in adjuvant use in the coming years with the advent of new agchem technologies. “If I am a farmer or applicator and I’m spraying dicamba and 2,4-D, I want all the insurance I can get for making sure I keep this product on target. I do believe there will be more drift reduction products and more adjuvant use as we go forward with these new technologies,” he says.

Education will be absolutely critical, underlined by the myriad drift cases in the Mid-South. “Into spring everybody needs to get on board and train growers and applicators … it’s everybody’s responsibility — retailers, distributors, academics, tech reps,” he says.

About two-and-a-half years ago, West Central went to work developing adjuvants specifically for use with the new dicamba and 2,4-D-based systems as well as other herbicides. Its Elite line of adjuvants is already approved for use with Enlist Duo. Convenience and efficacy star in the company’s lead product, Veracity Elite, a four-way adjuvant that contains a drift reduction additive, as well as a surfactant blend, non-AMS water conditioner, and defoamer.

Another example of the all-in-one product comes from Atlantic-Pacific Agricultural, which is banking on its Hook adjuvant to be paired with the new technologies, as growers seek to save time and money with multi-functional products. Joe Brennan, Product Development Manager, says the company has done extensive wind tunnel testing with Hook in combination with the new herbicide technology formulations, and the results show “very positive impact” for drift reduction and droplet size optimization. EPA has greenlighted it for use with Dow’s Enlist Duo herbicide.

Because dicamba and 2,4-D necessitate very coarse to ultra coarse droplet sizes, adding a good drift reduction agent — not to mention using the proper nozzle is no small matter — and can cut the percent of fine droplets by 30% to 40%.

“With the new traits out there, there is going to be a transition in the next five years. That’s why the nozzle, using the appropriate adjuvants, the right pressure, boom height, and wind speed all need to be in check to keep the product on target,” Sandbrink adds.

Andrew Thostenson, Pesticide Program Specialist, North Dakota State University Extension Service, is doing everything he can to educate applicators on how to use the new technologies properly, and make sure what happened in the South won’t be repeated in his state. “We simply can’t tolerate drift. It would be devastating to our sugarbeet industry.”

In the short run, the limited number of nozzles available and overall restrictions will create difficulties for applicators, but by 2018 or 2019, he expects there will be many more options.

“We are hoping lessons have been learned and observed. It’s the tragic nature of man as the Ancient Greeks would describe it — people act in their own self-interest from time to time. I don’t know that any amount of education, or training will reach all of the people,” he says, “but for those tiny percentage of folks that may contemplate shortcuts, I’m going to say, ‘OK, if you go in that direction, it would be very self-defeating, and this is why.’ I think that’s how we’re going to attack it up here.”

0 1 5 Pressure’s Up On Drift Reduction