Back in September, U.S. rail carriers and various rail worker unions announced that a tentative agreement had been reached to avoid a possible strike. These unions were to put the new agreements to a vote by their members in due course.

But while several of these worker unions did approve these agreements, three did not. Now, unless some new agreement can be reached with the rail carriers, a rail strike is possible once December 9 rolls around. Negotiations are ongoing to avoid this, however, and the proposed strike date has already been pushed back on the calendar twice (from November 19 and December 4, respectively).

No matter what, the stakes remain high in this back-and-forth between the rail carriers and their labor unions. Although only three unions are currently involved in the revived negotiations, observers point out that if a strike does occur, the other rail worker unions are likely to honor their striking brothers/sisters and also stop working. If this happens, say trade groups such as the Agricultural Retailers Association (ARA), the U.S. economy is likely to see significant supply chain disruptions, costing approximately $2 billion per day in lost revenue and services. 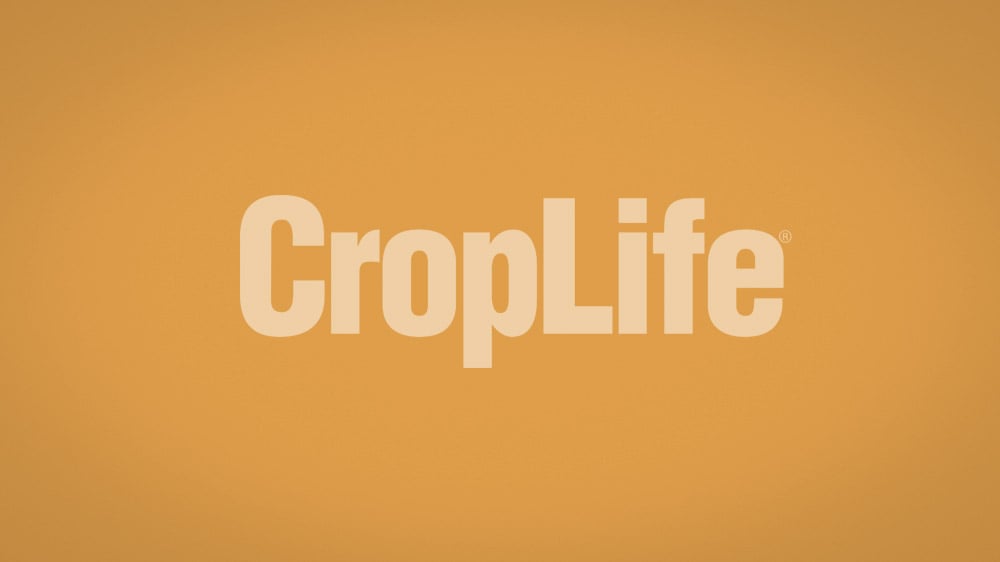 “We warned that the U.S. couldn’t afford a rail strike in September, and that still remains true today,” said The Fertilizer Institute’s (TFI) President and CEO Corey Rosenbusch in a released statement. “The movement of fertilizer is greatly dependent on rail throughout the year. A rail strike would be devastating to fertilizer manufacturing and to fertilizer distribution to the farmers, who need it to grow the food on which the world depends.”

ARA, TFI, and numerous other agricultural trade associations have urged Congress and the U.S. government to intervene to avoid any possible strike. Needless to say, stay tuned for a potentially nerve-racking couple of weeks ahead.

0 1 5 Still Working on the Railroad Unions: Strike Would Be 'Devastating to Fertilizer Distribution'

How Much ‘Opportunity Cost’ Can You Afford to Spend on Sprayer Inefficiency?