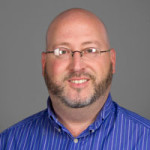 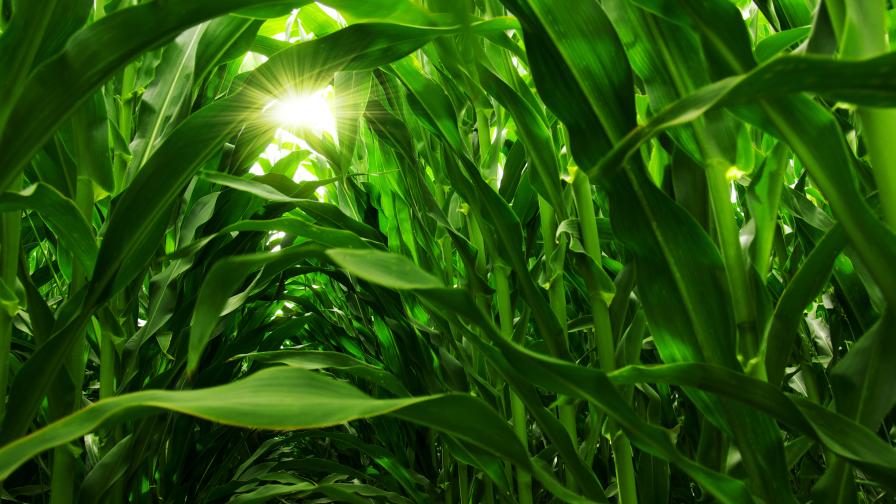 Science, consumers, and regulatory agencies are pushing these crop inputs to the forefront of the industry.

Biological products have been around for decades, but it’s been the past couple decades and even the last few years, where this rapidly growing segment of agriculture has come into its own.

For many years, growers were asked to simply “trust us” the product works, but manufacturers generally couldn’t tell you how or why they did — and that’s if they even did. That sentiment led to concerns over proverbial snake oil.

“The main thing is our ability to explain how things work,” says Kurt Seevers, Technical Development Manager for Seed Treatments and Inoculants, Verdesian. “The better job we can do explaining how things are happening, the better the reception will be for those products.”

Biologicals were the very first, and for a long time, only crop inputs, but their efficacy was unreliable. When traditional chemical inputs came along the need for biologicals faded away. In recent years, “A lot of this is driven primarily by an interest in sustainability,” Seevers says. “If we can get the same kinds of benefits or even a little bit of additional benefit by incorporating a biological product into our production practices, then we eliminate some of those concerns that people have about putting chemicals in the environment or altering the genetics of the plants.”

A Look at the Market

Despite their growing popularity, biological products account for a very small percentage of crop inputs. But the sustainable aspect and the increasing efficacy of these products garnered the attention of many growers.

“Market share-wise, it’s infinitesimal. The interest in the space is growing almost exponentially,” says Adam Litle, CEO Sound Agriculture. “Farmers are increasingly looking at the risk of the social license of looking at using as many chemicals as they want and want to get a head of the curve. A second key component is increasingly growers who see the potential to make more money on how crops are grown and whether it’s selling carbon.”

Any product must still travel through the regulatory process before it can be used. Sound Agriculture’s Source product is listed as a soil amendment so it must be registered on a state by state level. Sometimes biologicals travel an easier path than their traditional crop input counterparts.

“The activity is going on at the soil level,” Litle says. “That makes it easier from a regulatory perspective. As we go into different countries, each has its own grab bag of regulatory. We’ll see where it best fits.”

Litle also suggests there are some benefits to these products that go beyond the sustainability and yield.

Some growers have reported receiving premiums being paid for the crops that were treated with biologicals. The have been few and far between, but as consumer demand and regulatory agencies further set policies that make use of traditional chemicals less appealing, premium payments could become more popular.

“That’s really the promise of biologicals,” Litle says. “You’re going to have not just three major categories of inputs that are sold — seed, chemicals, and fertilizer, you’re going to see this fourth category — specialty nutrition-based products — a mix of chemistries and biologicals that gets you there in a more environmentally friendly way.”

There is still enormous potential for growth.

There are roughly 300 million acres of cropland in in the U.S., Litle says, about 90 million of corn and 99 million of soybeans.

“Today, biologicals are on low single digit millions (roughly 1% market share),” he says. “Ultimately, we’re going to see these get up to a good 20% market share as we learn exactly which conditions they work best in.” 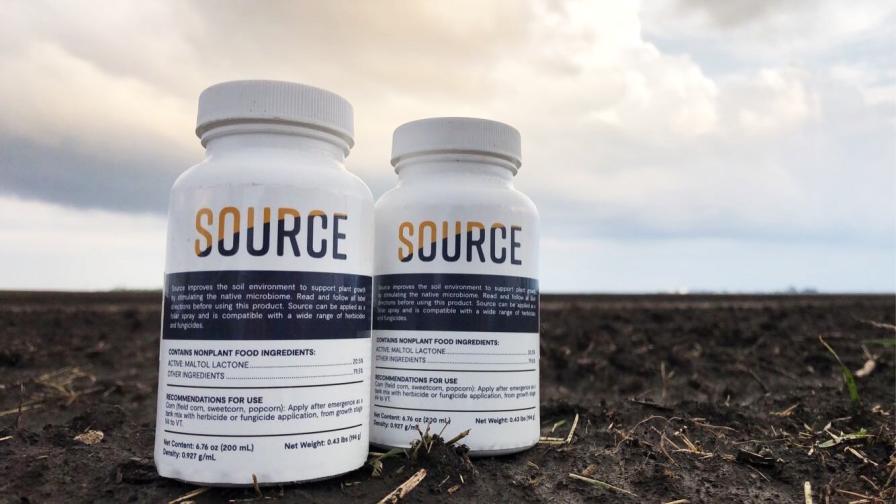 Applied as a foliar spray, Source works in the soil to activate beneficial microbes at the root zone.

“With biologicals, one of the knocks was inconsistency,” Litle says. “You have bugs in a jug and sometimes they work, sometimes they don’t. You got to a 60% efficacy level. In the course of years, and dozens of trials at multiple sites throughout the corn belt, we’ve seen an 85%-win rate — eight to 10 bushels per acre (on corn).

“In some scenarios you might get, an ROI of 1X or 2X,” Litle continues. “In another situation, you might get 5x. As we’re getting more sophisticated in tracking that in a better way, farmers and their advisers are going to know where to apply these to say it really makes sense in 20% to 30% of all the acres out there. I don’t think it will be long to say we’re on 30 million acres with these sort of products (in the U.S).

A lot of what Sound Agriculture has been focused on has been gene expression, Litle says. It’s a technology he compares to tuning the volume on a radio dial. When working with a gene, we can “increase or decrease its expression and do a lot of cool things across flavor profiles, nutrition, health as well as sustainability characteristics,” Litle says.

Verdesian is also looking to increase yield, among other things, with its products.

“There’s a broad range of things that people are looking at trying to deal with biologicals, these days,” Seevers says. “Growers are looking for ways to add the next two to five to maybe 10 bushels. There’s potential to help us add yield to what we’re already getting through genetics and fertilizer use and efficiencies.”

As the interest increases among growers, more manufactures and distributors are looking for alternative solutions to provide to their customers.

“That’s where a lot of the sophistication that we’re seeing in biologicals is starting to come from,” Seevers says. “We’re learning a little bit more how to work with these things, not only in relationship to the plants we’re working with.

“We’re getting more sophisticated in our ability to understand the interaction between plants and the things that are occurring in their environment, not only in the soil, but also when it comes to things like leaf surface, and those kinds of things,” continues Seevers. “There are a lot of organisms that we’ve been able to identify that occur on the exterior part of the plant, but we’re also starting to understand a little bit more about the things that actually exist inside the plants.”

Because of their growing popularity, it’s no wonder many companies are delivering new products and services to the market at a dizzying pace. Here are a few of the most recent offerings to hit the market:

“Having to see it in my exact field. All ag is local regardless of the data out there and how many years it is and the scale,” Sound Agriculture’s Litle says. “A lot of times growers just want to see it for themselves. That can increase the pace of adoption. If you go from one field to three, to 10. It’s a long curve and leaves some money on the table.”

A second one is the overall skepticism new things and change when it’s not tried and true. That can be a cultural difference for some farms and retailers. It depends on the mindset of the individual. Third is how exactly do they work from a regulatory perspective. Are there going to be barriers that slow it down because there are novel modes of action. You want to make sure there is enough data and science behind it so that it’s real de-risked enough to sale at scale.

Litle expects the growth of biologicals to continue.

“Farmers are so conscientious of the land they farm on and our proud of that,” he says. “This is an opportunity to say these are investments in our asset base, in our soils. There are emotional as well as business reasons to say this category — as it’s getting better and more consistent — helps build the value of business over time.”

While growth continues, no one expects to reach that 20% coverage soon — unless.

There is one scenario which could change the game almost overnight, Litle says, and we could know more after the November election.

If those pushing a “green” agenda come into power, the 30% of greenhouse gas emissions that come from food and ag might be addressed by policy.

“We don’t know if that’s going to happen,” Litle says. “It’s certainly possible. If it does then the earth changes beneath us. It’s a question of time. These trends are moving in that direction anyway. With that, things accelerate a lot faster.”

3 3 5 How Biological Products Are Poised to Make Their Mark in U.S. Agriculture