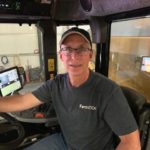 Recent issues with a client’s Bluetooth connectivity brought to light the importance of this connectivity standard that exists in everyday life, and is becoming essential in connecting handheld computers to machine systems in crop production as we rely more and more on machine data for post-planting, post-spraying, and post-harvesting analysis and decision making.

The client, his brother, and father are all capable and share in the operation of the combine as the harvest season progresses. The client works off-farm for an agriculture technology company and understands the importance of gathering the data for post-harvest analysis.

The problem arose during harvest when the client’s iPad continued to develop connectivity issues with the combine. (Note: I am being careful not to mention the technology involved as I believe that this can happen to anyone with any color machine and a Bluetooth-enabled device). 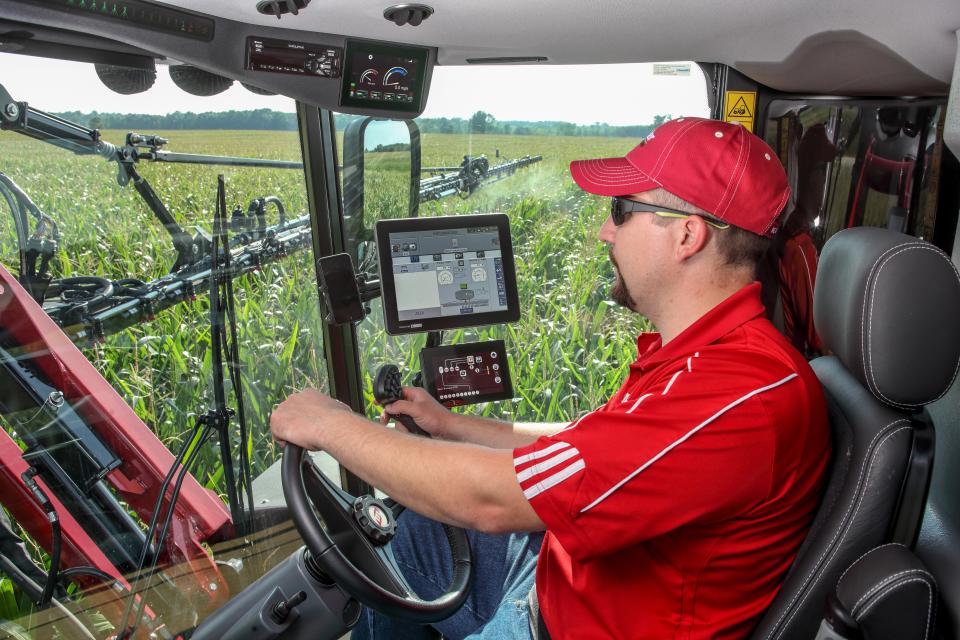 Bluetooth connectivity has become an essential component for cab operators.

The Bluetooth issue made me realize how dependent we are on this technology without really knowing how the technology works and what is happening in the background to move information back-and-forth between devices.

Why Is It Called Bluetooth?

Remarkable as it may seem, when the low-power radio wave system for use in industrial, scientific, and medical devices was being developed it was given the code name “Bluetooth” — based on the late 900s King of Denmark. In 1996, three industry leaders, Intel, Ericsson, and Nokia, met to plan the standardization of this short-range radio technology to support connectivity and collaboration.

Jim Kardach from Intel was later quoted as saying, “King Harald Bluetooth…was famous for uniting Scandinavia just as we intended to unite the PC and cellular industries with a short-range wireless link.” In a short period of time the temporary name became the standard and is now synonymous with short-range wireless technology.

How Bluetooth Creates a Connection

Bluetooth is a radio-frequency standard that takes small-area networking to the next level by removing the need for user intervention and keeping transmission power extremely low to save battery power. Bluetooth is wireless, inexpensive, and automatic.

Other wireless technologies exist such as infrared communication, used in most television remote controls, however there are several key limitations, including the need for “line of sight”. To make your remote work you must aim the remote control at the television or DVD player.

As agriculture continues to use more sensors to collect data on crop growth, control systems, and robotics to operate equipment we will need very reliable, fool-proof systems that rarely fail that provide direct connections to cloud-based storage systems.

Stephen Redmond is founder of Hometown Ag in Ontario, Canada. He supports the acceleration of precision ag technology for crop production. Stephen's core business is SoilOptix mapping and agronomy, 4R nutrient management, VRT fertilization, biostimulant use, and training for CCAs, farmers, and the ag industry. See all author stories here.

Is Agricultural Data a New Commodity for Growers, Service Providers?